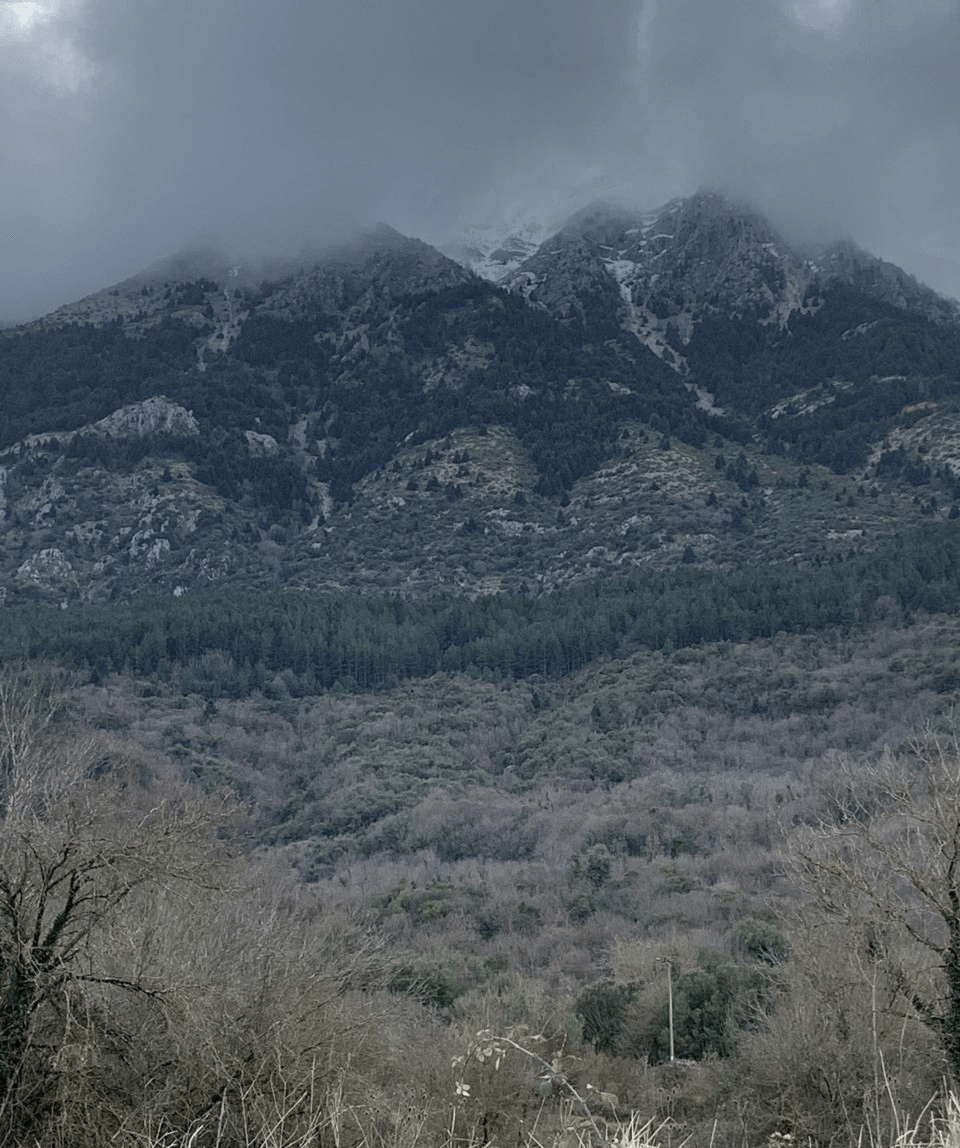 The DIONI water spring can be found in Dodoni, in Epirus, at an altitude of 750 meters, in a pristine, lush green area of ​​Mount Tomaros, away from inhabited areas and without any other livestock, agricultural or industrial activity taking place nearby.

This area is rich in surface waters and groundwater and has been declared a "Drinking Water Protected Area" by a decision of the National Water Commission.

Take a tour of the area.

The water bottling facilities of DIONI are located on privately owned land spanning ​​38.000 sq. meters and have building facilities covering 2,500 sq.m. meters. At the centre of this area is the spring, protected from above-ground and underground elements.

DIONI water is bottled directly at the spring

The bottling plant is one of the most modern in Europe. From the water abstraction point, the water is led through stainless steel pipes to state-of-the-art bottling machines, installed next to the spring. The bottling process is fully automated during the critical stages of bottle disinfection, filling and capping, without any human intervention.

Every stage of the production process is strictly monitored and this is ensured through a multitude of quality controls. More specifically, we carry out over 420 quality controls every eight hours, of the bottling network, the spring water, the packaging materials as well as in the final product.

All the above controls are performed inside our plant, in the fully equipped and well-staffed chemistry and microbiology lab. The 100% reliability of the analyses is confirmed every 6 months by Public Health England. The high quality of the product is further certified by numerous chemical and microbiological tests carried out by certified laboratories in Greece, such as the department of Public Health of the Medical School of the University of Ioannina and the Institute of Geological and Mineral Research (IGME).

The controls and procedures we follow ensure that DIONI water will reach the consumer within a few hours, maintaining the same composition and purity that it had at the spring.


DIONI bottled water is a balanced water, that is easy to digest, low in sodium and salts. The geological environment of the area gives the water its specific content of ions and trace elements as well as its balanced taste.

Average of Chemical Analyses by IGME over 4 seasons

DIONI: One of the best waters in the world | Global quality and taste awards

very year, the world's water elite gathers in Berkeley Springs (USA), to participate in the largest international Water Tasting Competition (28th Annual Berkeley Springs International Water Tasting). In the 2018 “Water Olympics”, as they are called, more than 100 waters were evaluated by 12 certified judges. DIONI was the only Greek water to be awarded, winning 5th place in the bottled waters of the world!

For three consecutive years, DIONI has impressed the judges of Monde Selection with its top quality. In April 2018, it received the "Grand Gold Quality Award", the highest to be awarded to products with a rating between 90% and 100%!

Monde Selection was founded in 1961, to test consumer goods with objective evaluations. Each year, approximately 3,000 products from 82 countries are tested by an independent committee of professionals and specialists (professors, chemical engineering, etc.) and evaluated according to the highest quality standards

The International Taste and Quality Institute "iTQi" is a leading organization for the testing and promotion of food and beverage products with superior quality characteristics and taste. Through sensory analysis and quality assessment, DIONI water’s excellence has been repeatedly recognized and rewarded.

Each new recognition, yet more proof of the water’s high quality…

The qualitative superiority of DIONI water is continuously recognized and certified by independent, official organizations at Greek, European and Global level, denoting it as Superior Water.

The bottling process adheres to stringent procedures certified by the independent certification organization Bureau Veritas according to the EN ISO 22000, FSSC 22000 standards.

Also, according to the Etymologicum Magnum*, “DIONI” derives from the verb «διαίνεσθαι» which means “drenched by rain”.

DIONE, according to Greek mythology, was a wife of the great God Zeus. Also, according to Karl Kerenyi (The Mythology of the Greeks, 1951), DIONI was the mother of the god Eros, the necessary element of creation.

Hesiod places DIONI among the Oceanids, who were water-nymphs with a human form. DIONE is also known as the goddess of the springs, rivers and lakes, and was worshipped together with Zeus in the first oracle of the Greeks, in Dodoni. For the Athamans, DIONE represented the liquid nature and life-giving power of the water element. 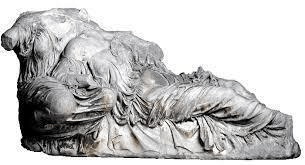 “DIONE and Aphrodite, east pediment of the Parthenon (British Museum” 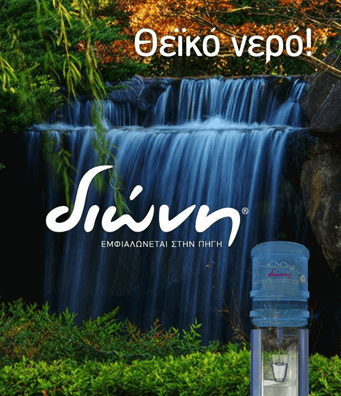 The spring of the DIONI water is located in Dodoni, Ioannina, close to the Temple of the Goddess Dione (Dodoni Oracle).

DIONI water contains in its composition all those “divine” elements that make it stand out for its superior quality and taste.

* The Etymologicum magnum is one of the most important Byzantine dictionaries. It is also the most significant book of Greek typography, considering that it is the first book to be printed by an entirely Greek printing house, a mere 44 years after Gutenberg’s ground-breaking invention.