Wetlands: A source of life for nature and man 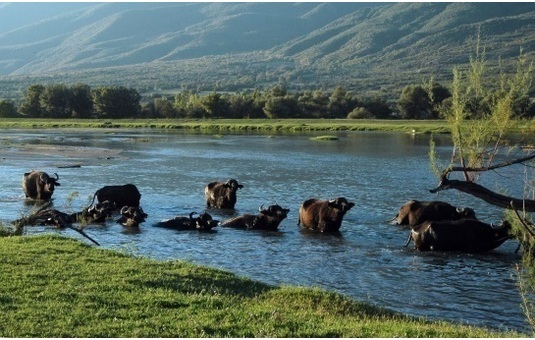 In recent years, wetlands are in a dire situation because of man, and as result the quality of water is being degraded, their ecological value dissipated and their size significantly reduced (since the beginning of the century, the total extent of wetlands has been reduced by 65%).

Wetlands offer abundantly to man and the ecosystem a series of benefits of vital importance. Let’s protect them!